The new IFRS16 Leases Standard, issued by the International Accounting Standards Board (IASB) in January 2016 in response to concerns about lack of transparency of information about lease obligations, and applicable to reporting periods beginning on or after January 1st, 2019, establishes principles for the recognition, measurement, presentation and disclosure of leases, with the aim of ensuring that lessees and lessors provide relevant information that faithfully represents those transactions.

While leases are currently recognized as either finance leases or operating leases on the balance sheet, IFRS 16 eliminates that distinction and treats them all as finance leases.

Under the new standard, lessor accounting remains largely unchanged. However, the impact on lessee accounting is substantial since they are required to recognize the lease asset (right to use the leased item for the lease term) and the lease liability (obligation to pay rentals) for all leases on the balance sheet, except for exempted short-term leases and low-value asset leases. On the income statement, lessees will recognize the interest cost and the depreciation of the leased asset instead of operating lease expenses.

But beyond the financial impact, the transition to IFRS 16 will also have far-reaching effects on an organization’s business processes, systems, controls and workflows. Therefore, lessees will be greatly affected by this new regulatory scenario, while lessors will have to adapt their business models and offerings to market developments as lessees’ needs and behaviors change in relation to leases. 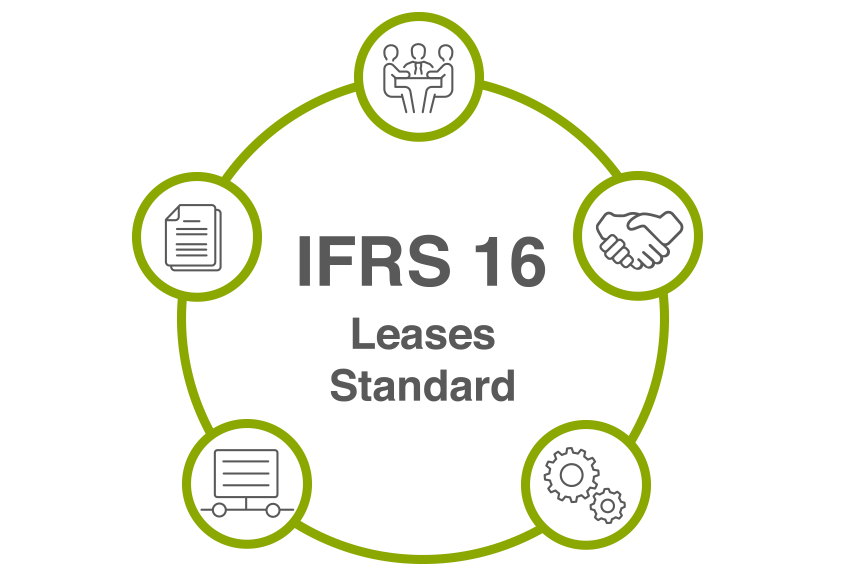 But with multiple industry sectors dependent on leasing as a financing solution, transitioning to the new standard is just the tip of the iceberg, since it may require renegotiating loan covenants and impact credit ratings and borrowing costs, in addition to triggering other behavioral changes, such as stakeholder perception.

Lessees that previously recognized their leases as operating leases to avoid incurring large cash outflows at the start are now obliged to recognize all their leases as liabilities. This means that companies with material off-balance sheet lease commitments will encounter significant changes in key financial metrics such as gearing/leverage ratio and profitability.

Since virtually every organization that currently obtains access to assets through rentals and/or leasing is affected by the new standard, the equal on-balance sheet treatment of loan debt and lease liabilities will give them stronger incentives to reassess their “lease versus buy” decisions.

Rising to the compliance challenge

In addition to the transitional challenges inherent to regulatory compliance, the technical requirements of the new lease accounting standard must also be addressed.

This will require a new, cross-functional approach to how organizations manage and report on their leases for compliance that goes beyond accounting, which includes performing an inventory of all their lease agreements and extracting, gathering and analyzing the lease data to fulfill the increased disclosure requirements. This creates significant challenges for many organizations, due to which the transition approach chosen must guarantee efficiency, security and audit traceability.

We accompany organizations across multiple sectors in the transition process.

To this end, we will jointly define and implement a solution using tools that will allow us to automate and control the process. The system to be used by the organization must fulfill a minimum set of requirements and functionalities:

Our Digital Finance Transformation Unit has a specialized team of professionals dedicated to helping companies transition to IFRS 16 with a holistic, end-to-end vision that involves:

Our differential capabilities include:

Obviously, the impact of the new lease standard will depend on the number, volume and complexity of the lessee’s operating leases. Therefore, the availability of lease data will directly affect the costs and timing of the implementation project. In order to guarantee successful adaptation to IFRS 16, we will start by jointly choosing a transition approach and determining the best path forward.

The decisions made at this early stage of the transition process can have far-reaching consequences and significantly impact the lessee’s financial statements for years to come. However, few affected organizations have actually conducted the necessary preparation to enact compliance by adopting the new lease standard that came into force at the start of the year.

Business Consultant at everis Digital Finance Transformation
With experience in sectors such as travel & leisure, manufacturing and retail, I am an expert in the design of re-organization model in treasury departments and financial departments adapted to the client’s needs. Experience in implementation of financial tools such as CCH Tagetik. 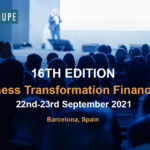 Finance 4.0: Bringing the financial functions into the 4th Revolution 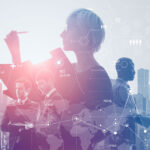 Insights anytime – Trust & transparency or when all the employees become controllers 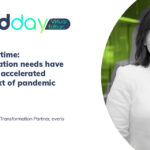 ‘Insights Anytime’ at Board Day on May 20th 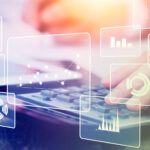 Finding the right path in your career